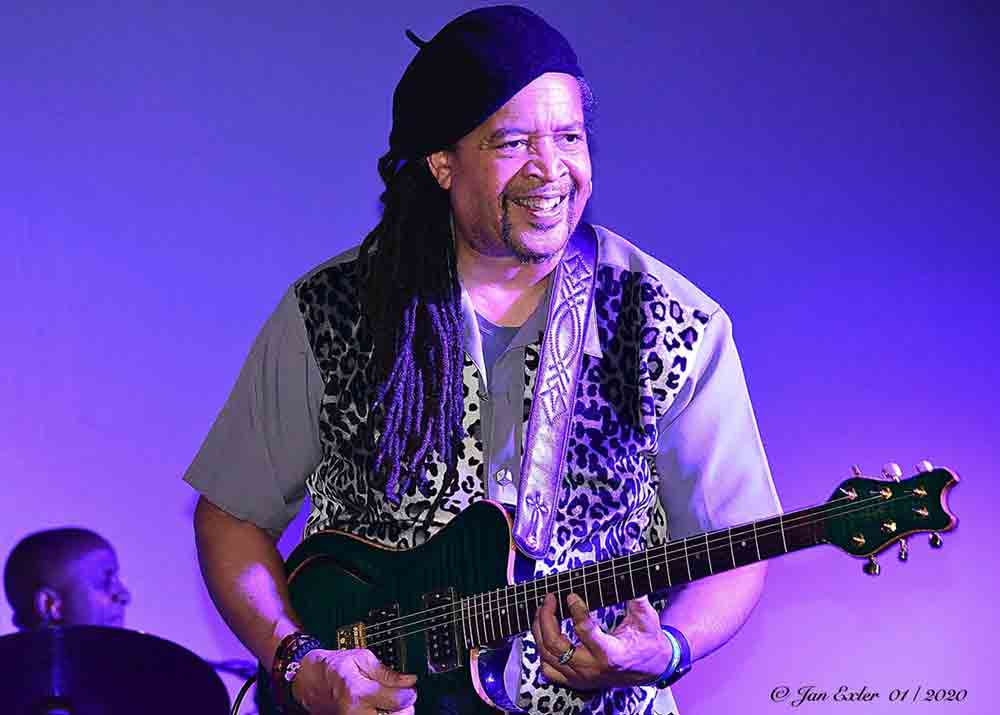 Damon Foreman graduated from Rutgers University in 1977 with a degree in Jazz Guitar Performance.  He later taught guitar at JazzMobile in Harlem, New York in 1978.  He has taught over 60,000 lessons and clinics over his 30-year career.  His students have gone on to highly successful careers in the music industry and have attended prestigious universities including NYU, Berklee, Cal Tech, Oberlin, University of Miami, and many others.  Students have found employment at the Discovery Channel, Warner Brothers, Major Tours, Entrepreneur Music Production Services, BMI, and one is a Grammy Winner! Damon also has a Master’s Degree in Curriculum Writing and Course Development at the University of Phoenix.